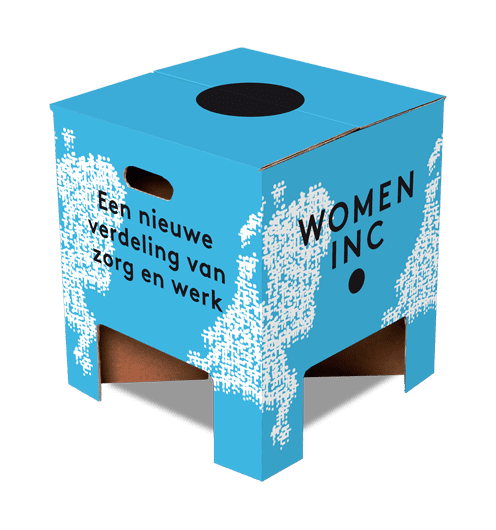 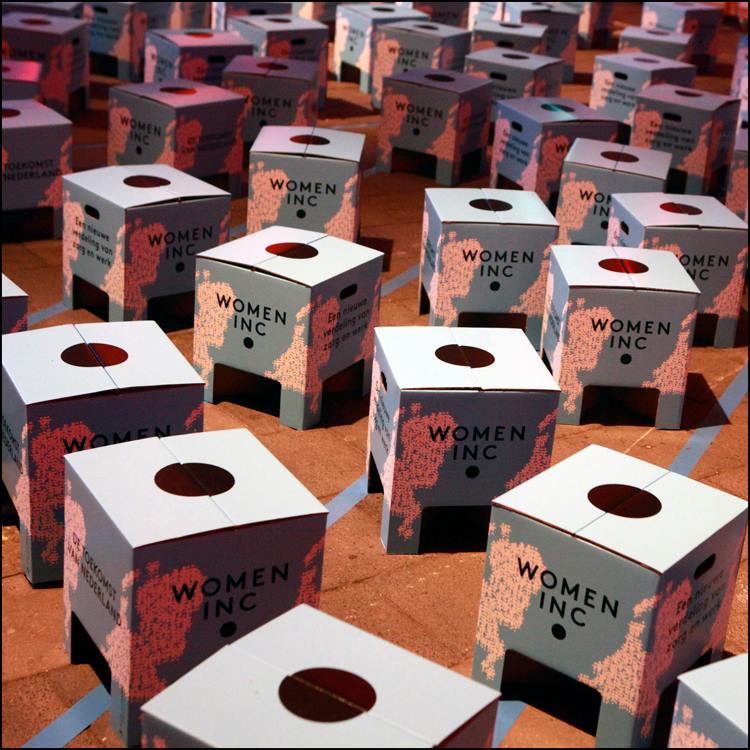 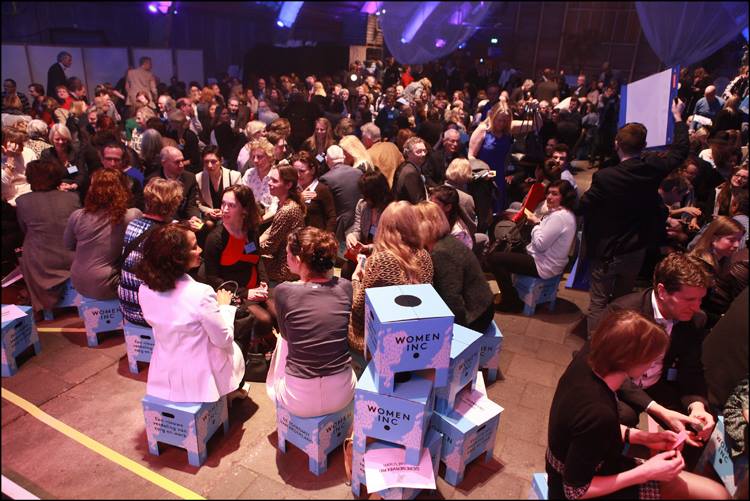 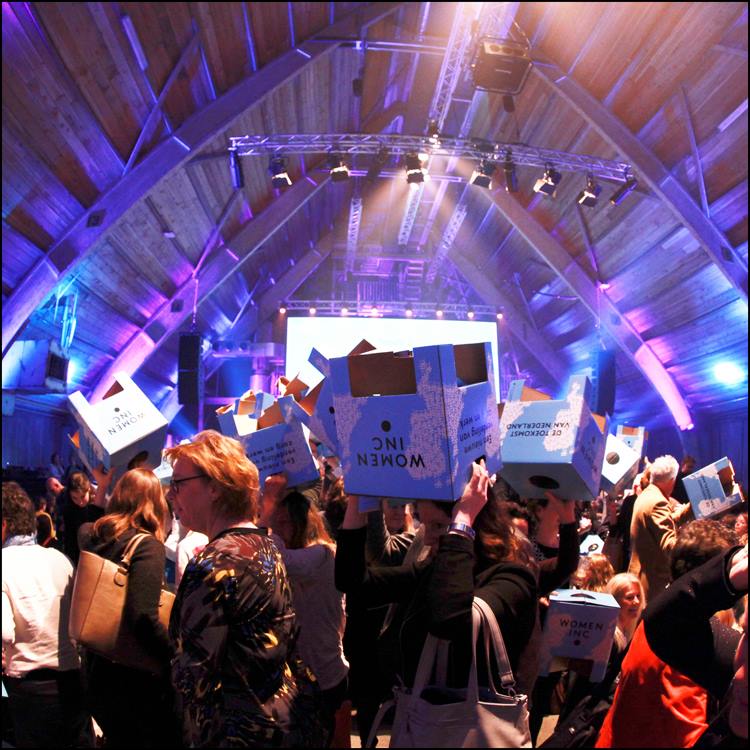 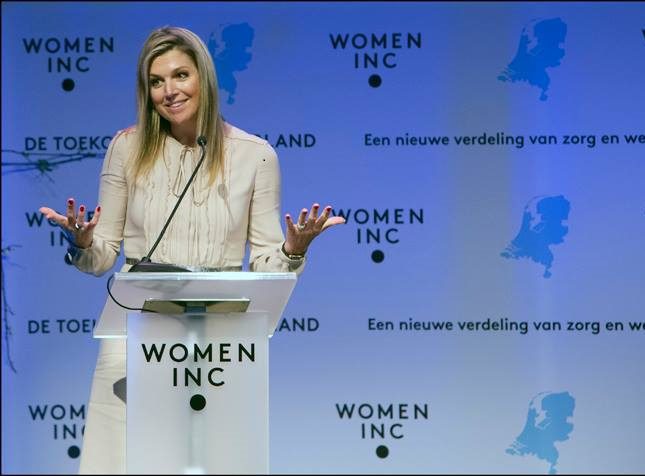 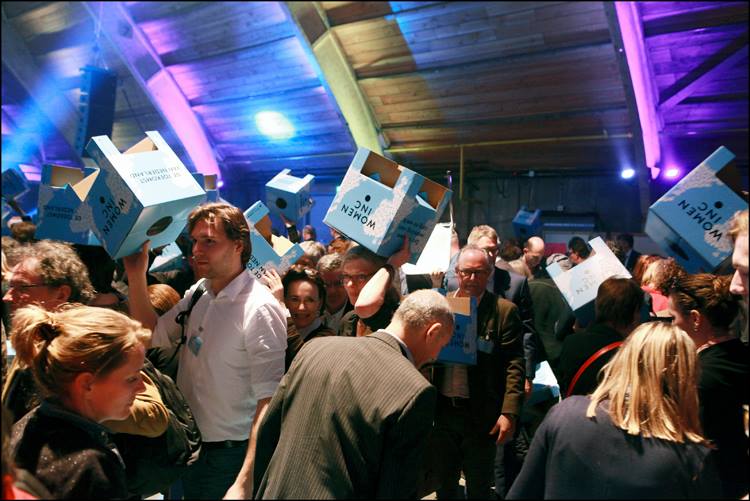 The FestivalChair is used all over the world already for quite a time. That doesn’t mean we think we have seen all. We are still getting pleasantly surprised by inspiring events of our customers.
For example an event of WOMEN Inc. which took place this fall in ‘De Fabrique’ in Maarssen. WOMEN Inc. was founded in 2005 and is the number 1 network for women who wants to strengthen themselves and eachother and herewith chances for all women in The Netherlands.

They used FestivalChairs in a grand hall full of people. A nice mix of employers and policy makers, men and women came together to talk about a new distribution of care and work. Every person took their own FestivalChair from the one session to the other. They were used as an informal and dynamik seat. Nice recommendations were made for the future of The Netherlands. At the end of the day Queen Máxima held an impressive speach. 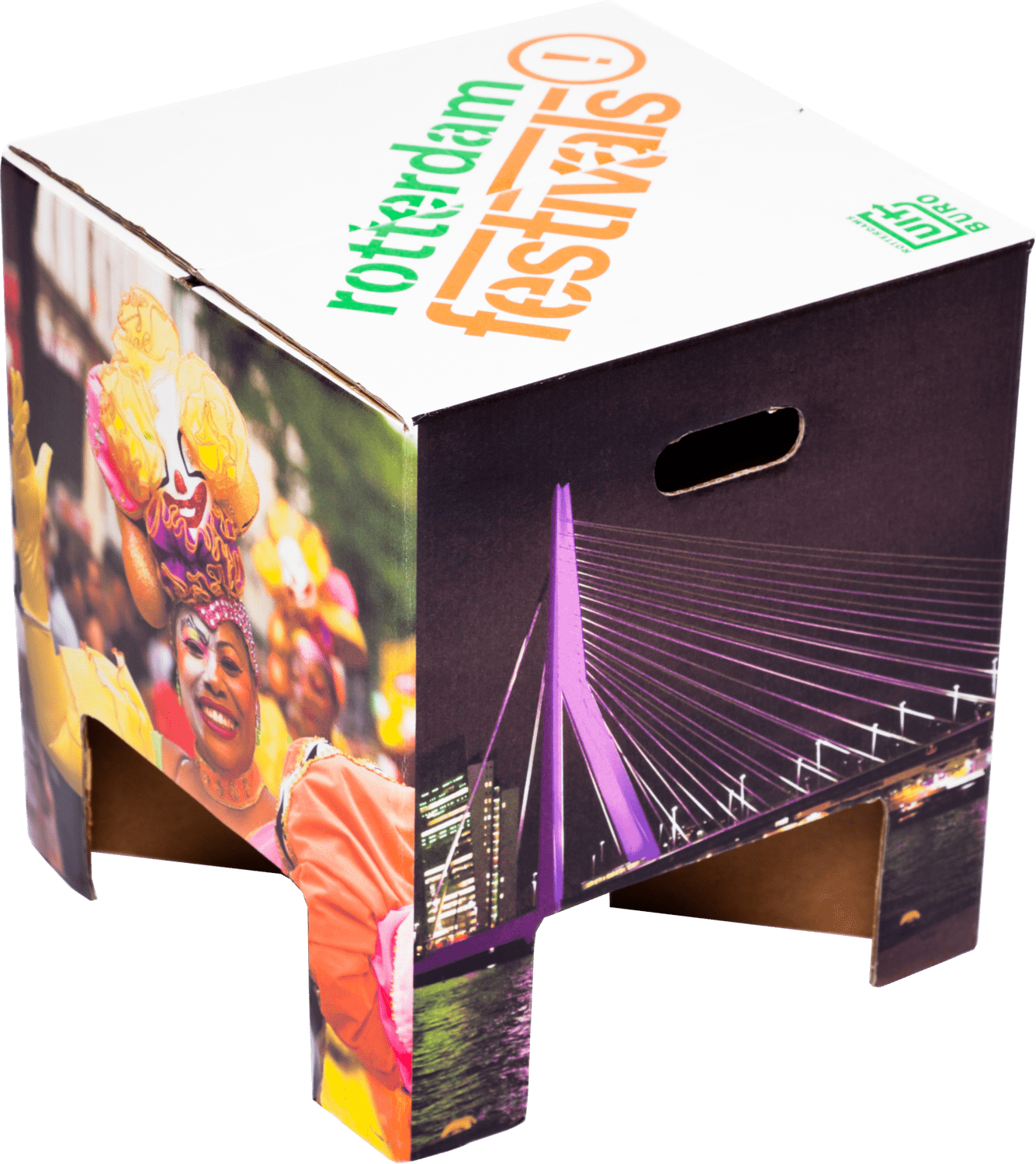 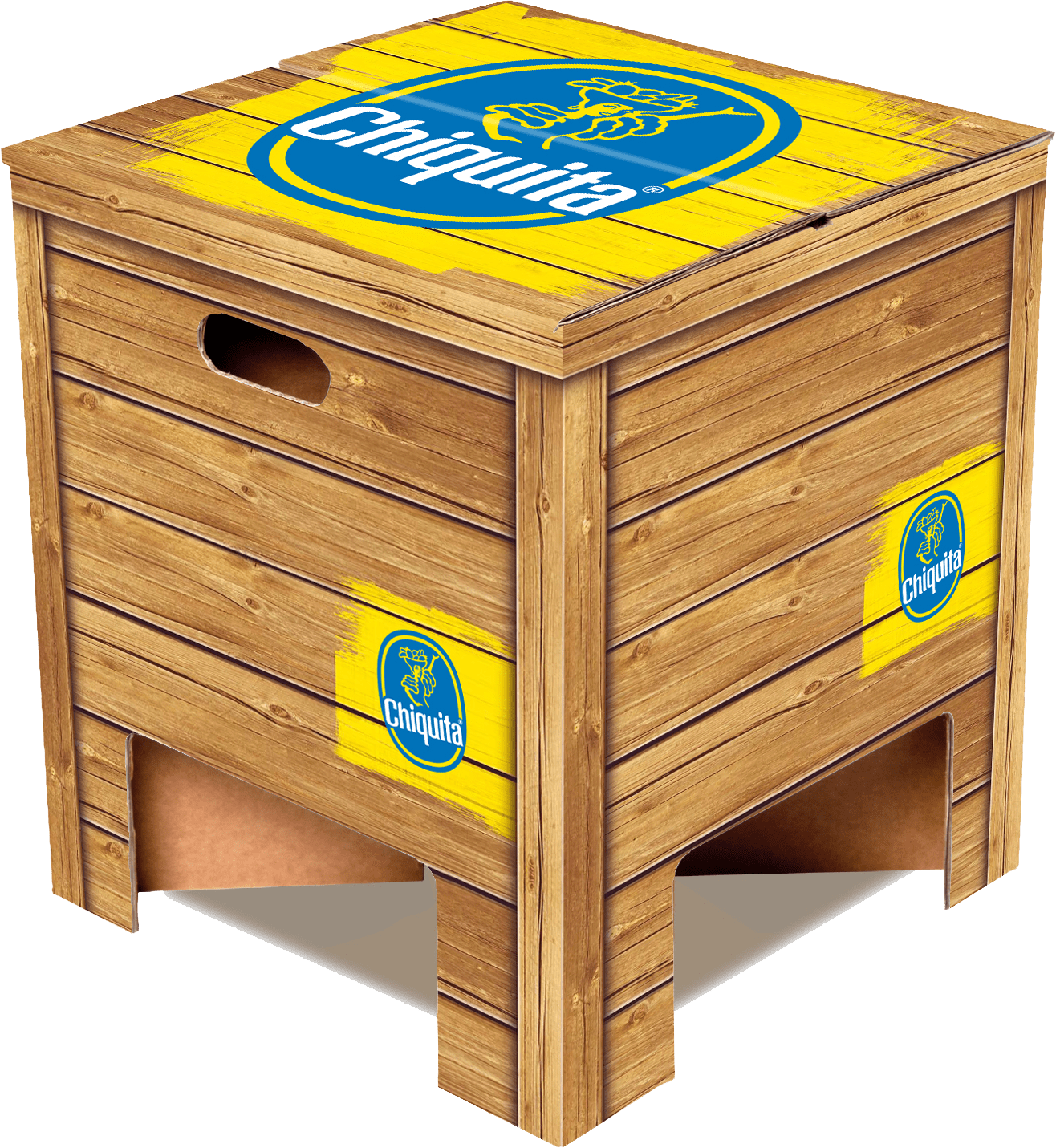 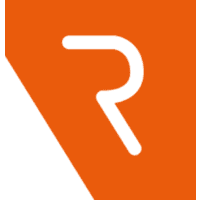 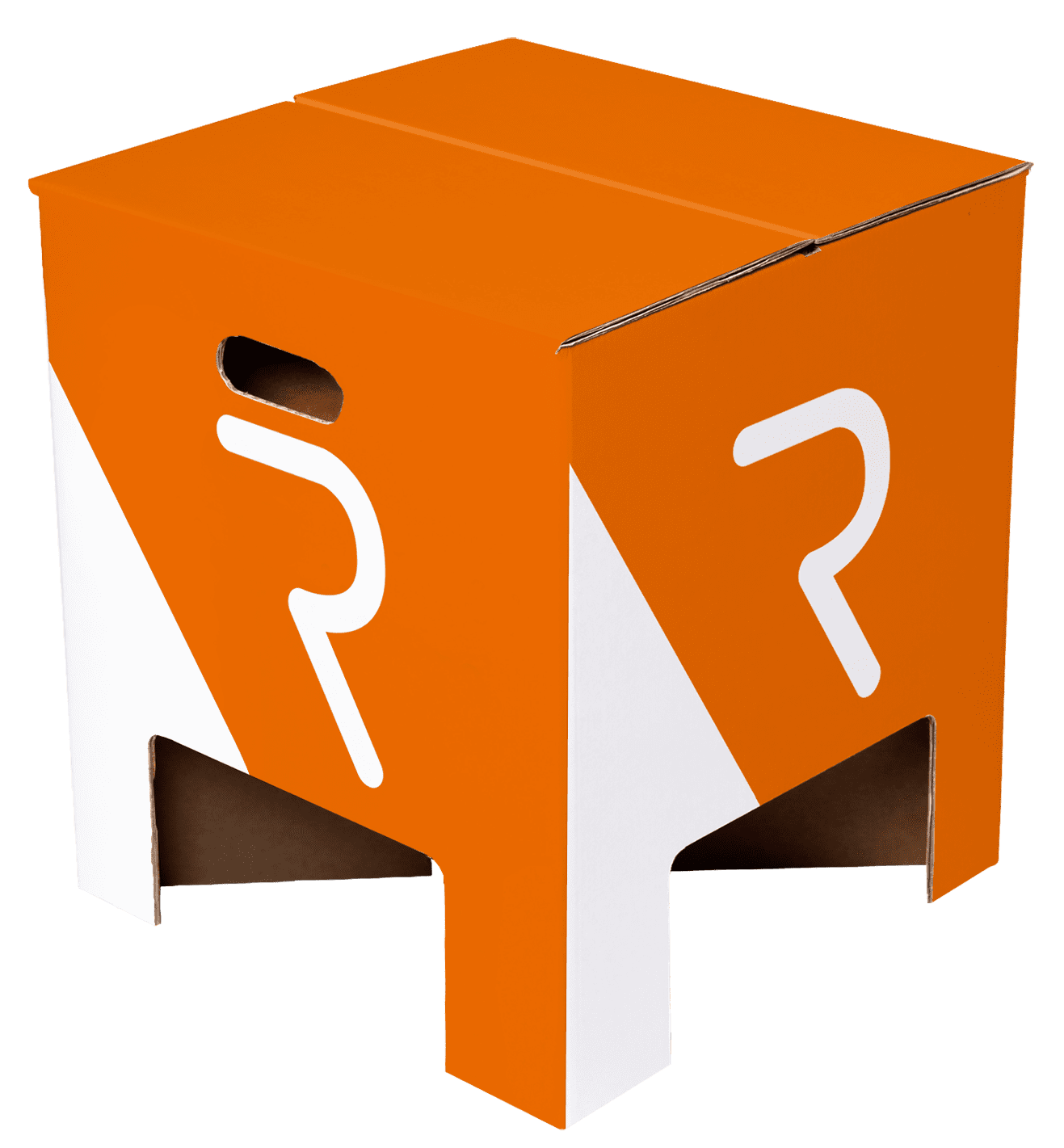 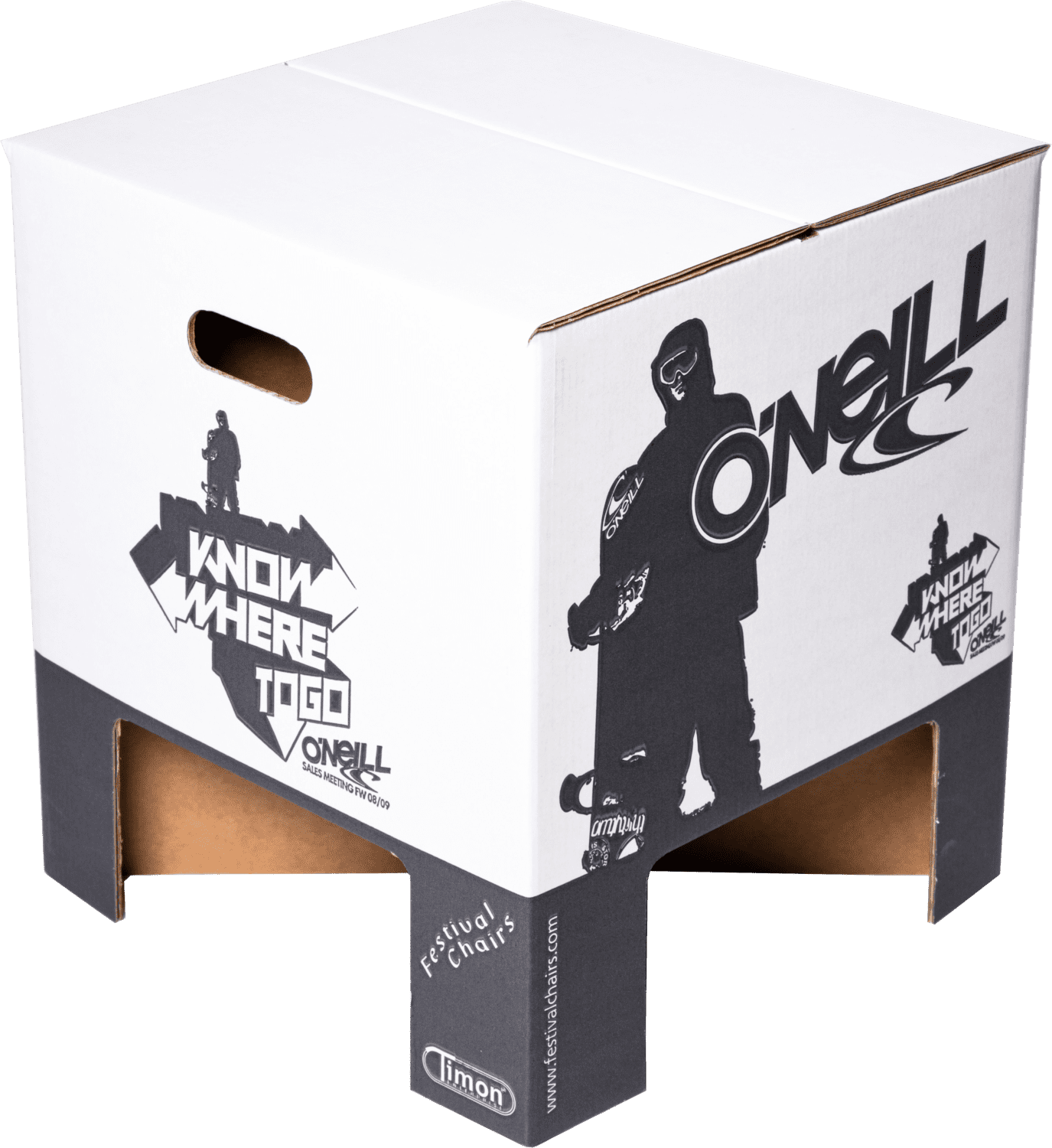 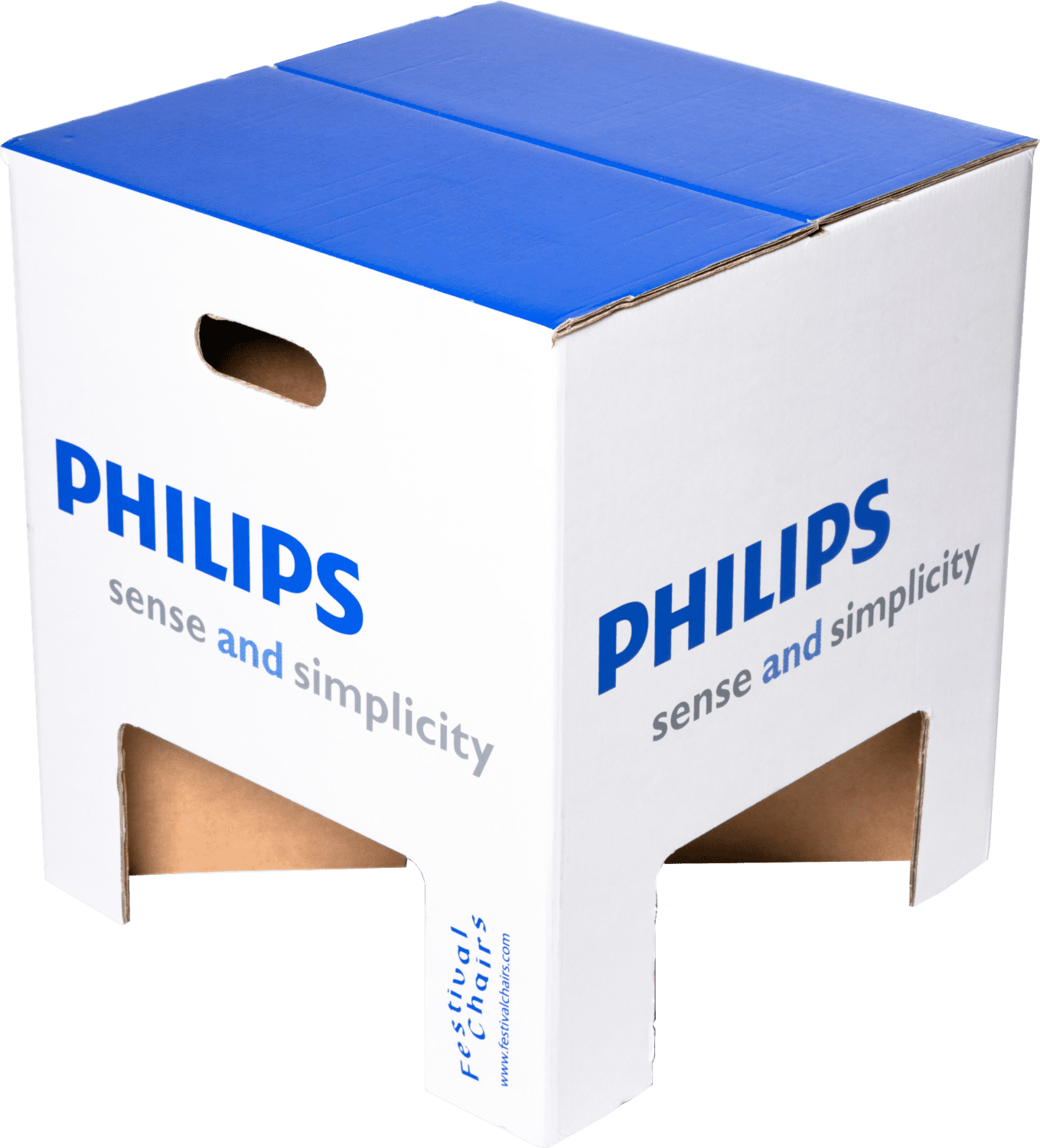 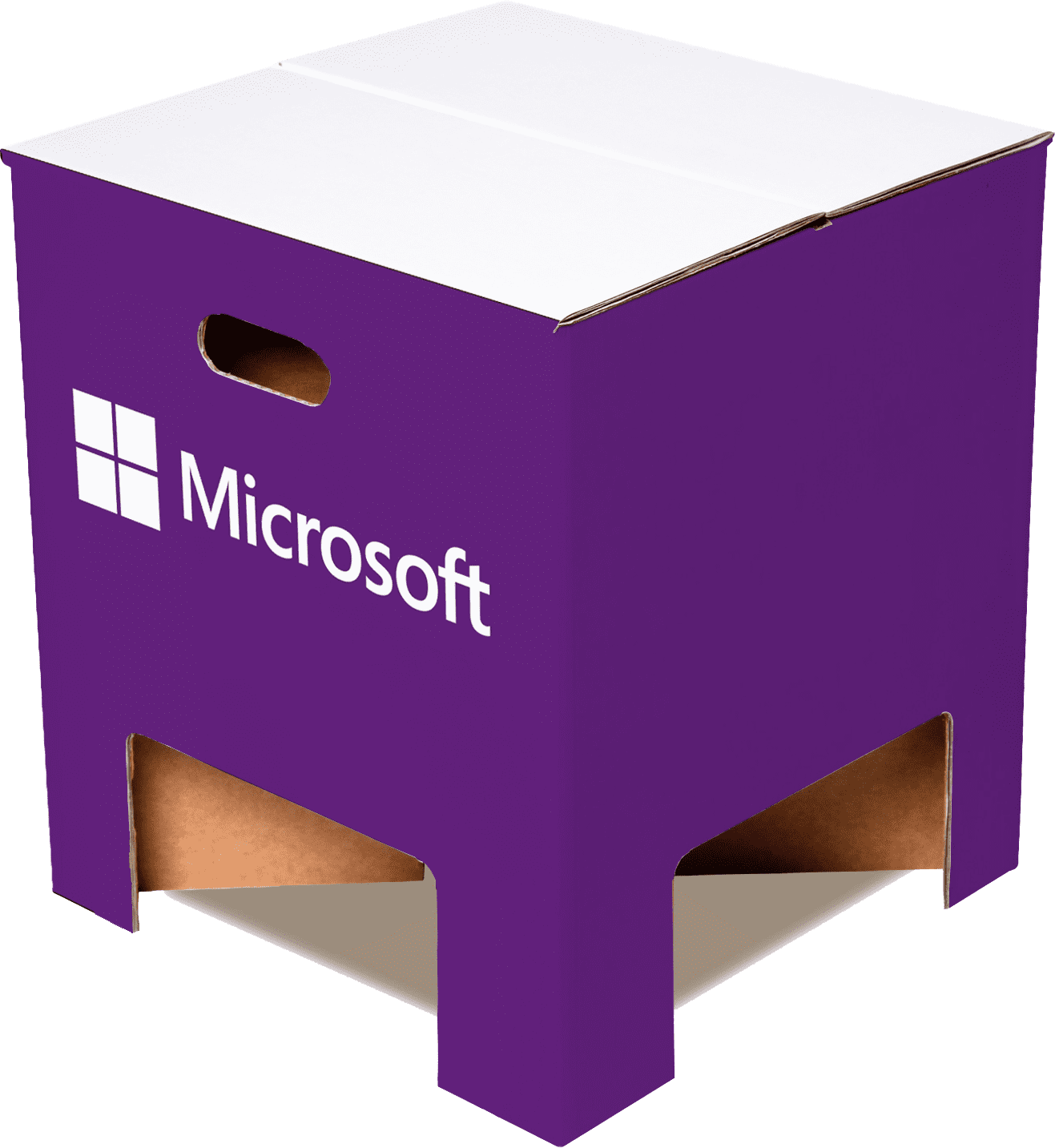 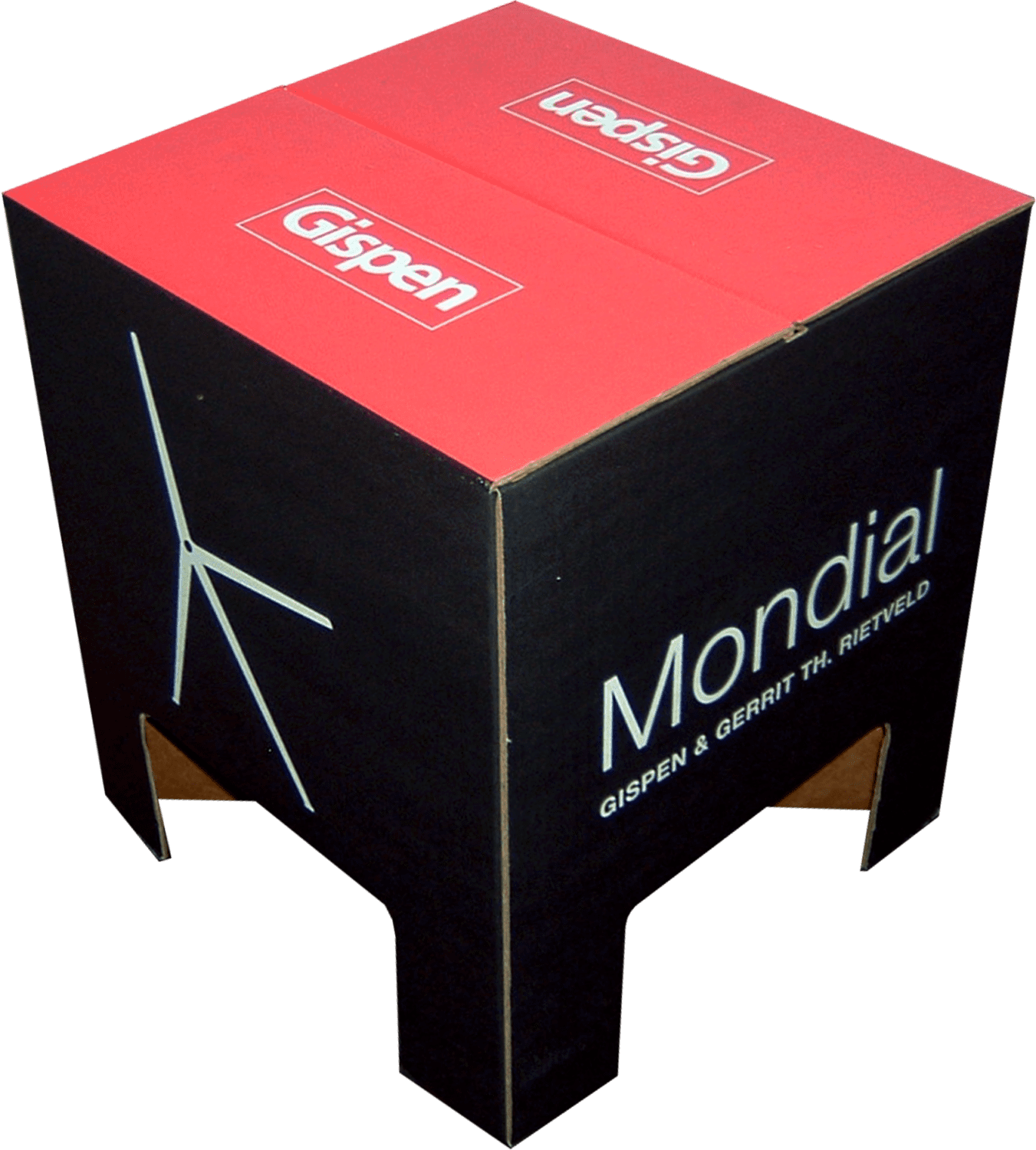 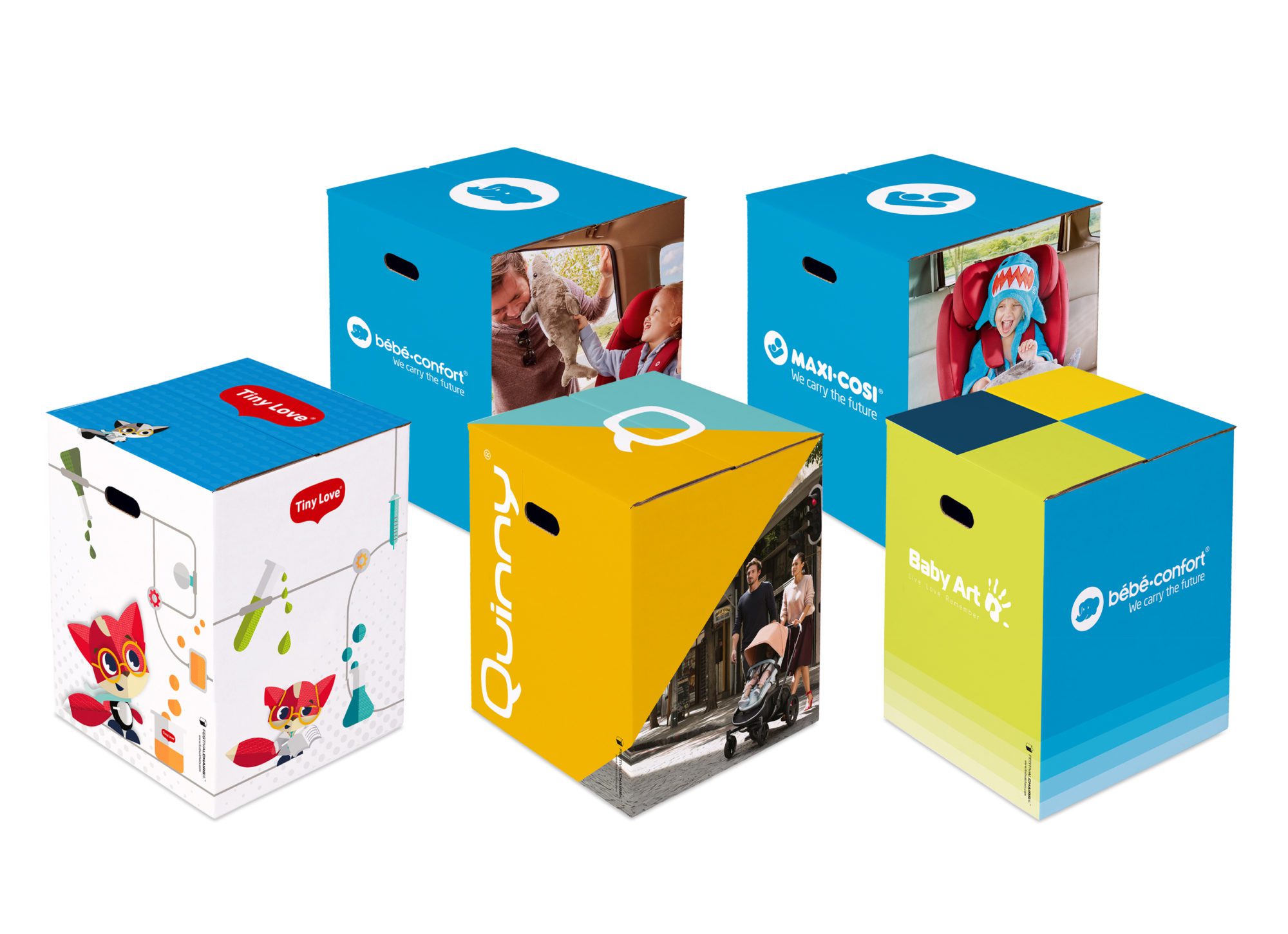 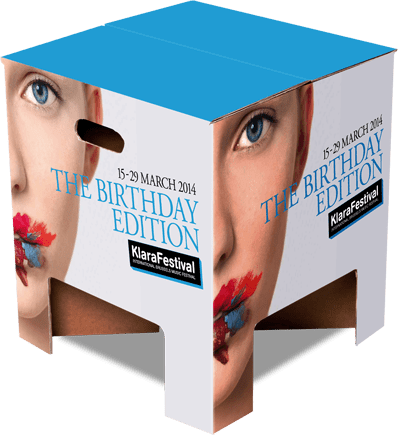 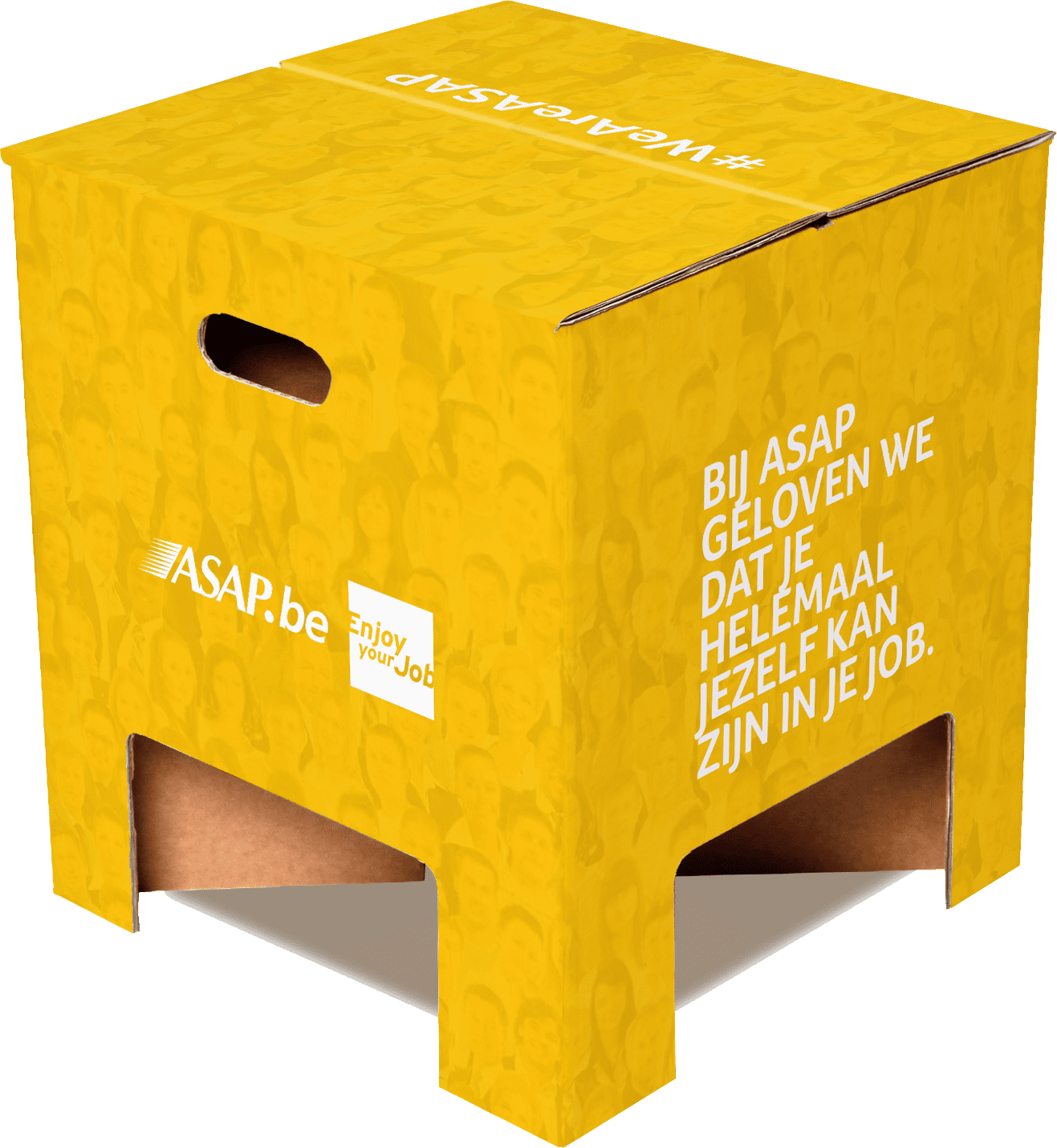 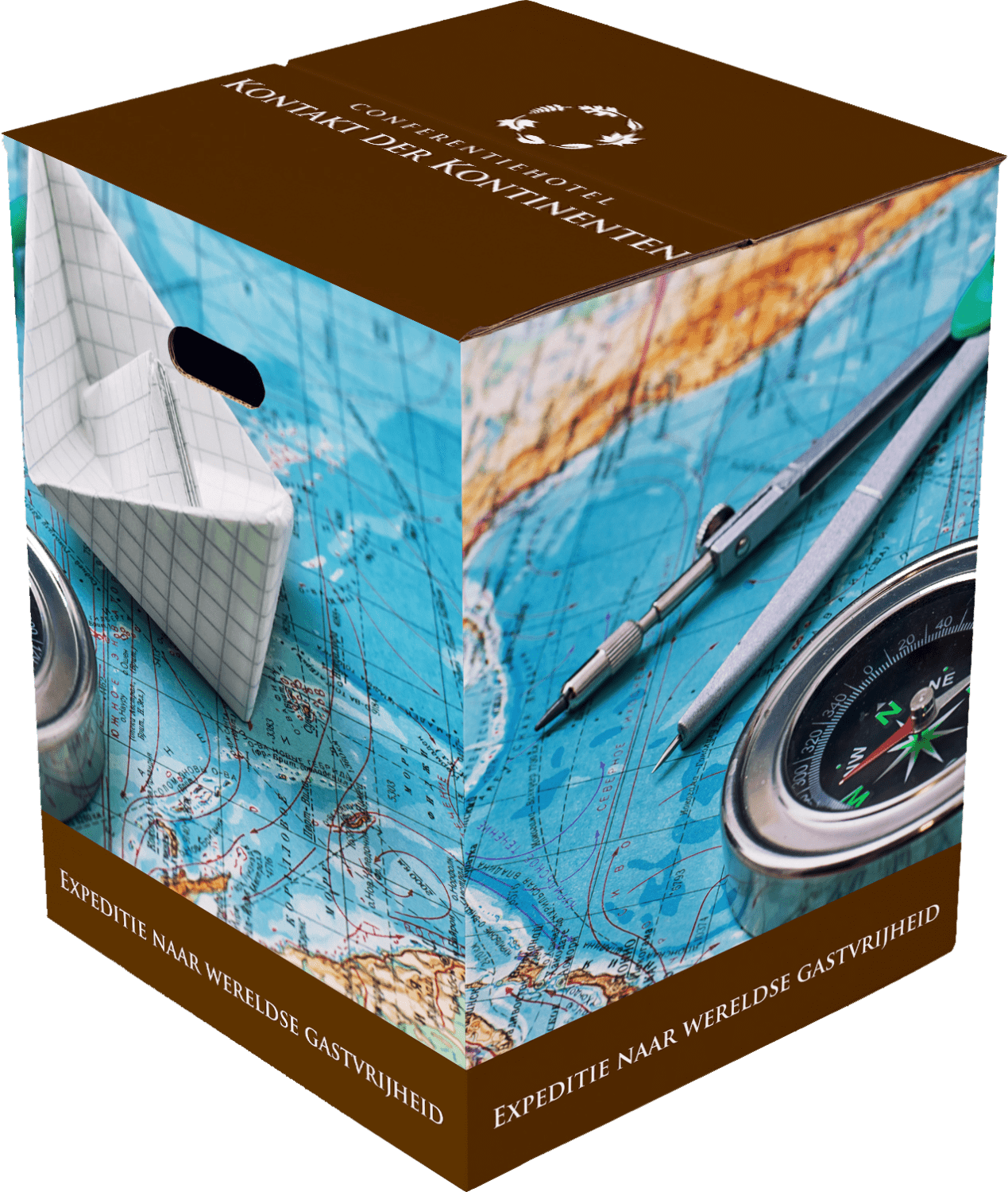 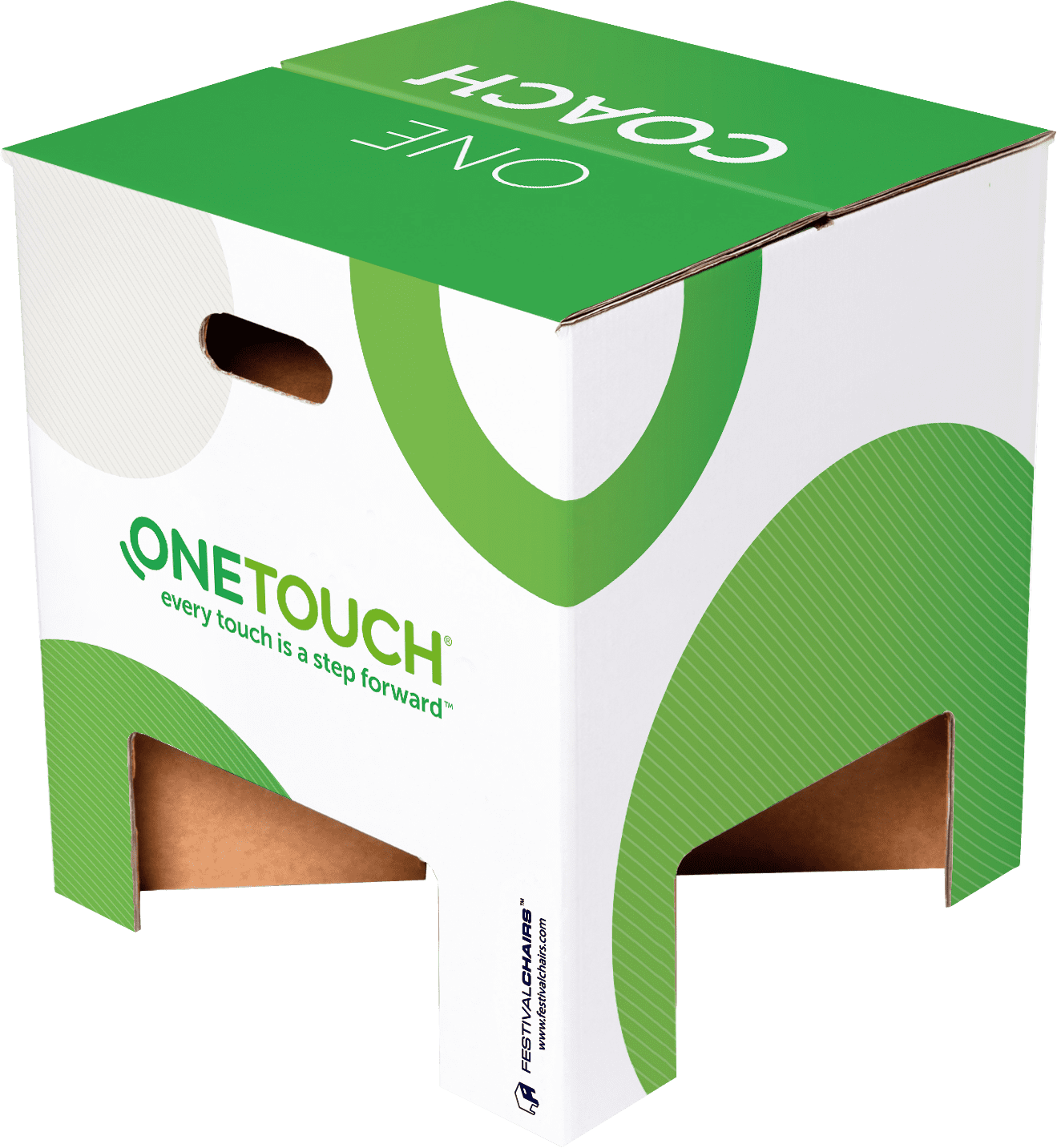 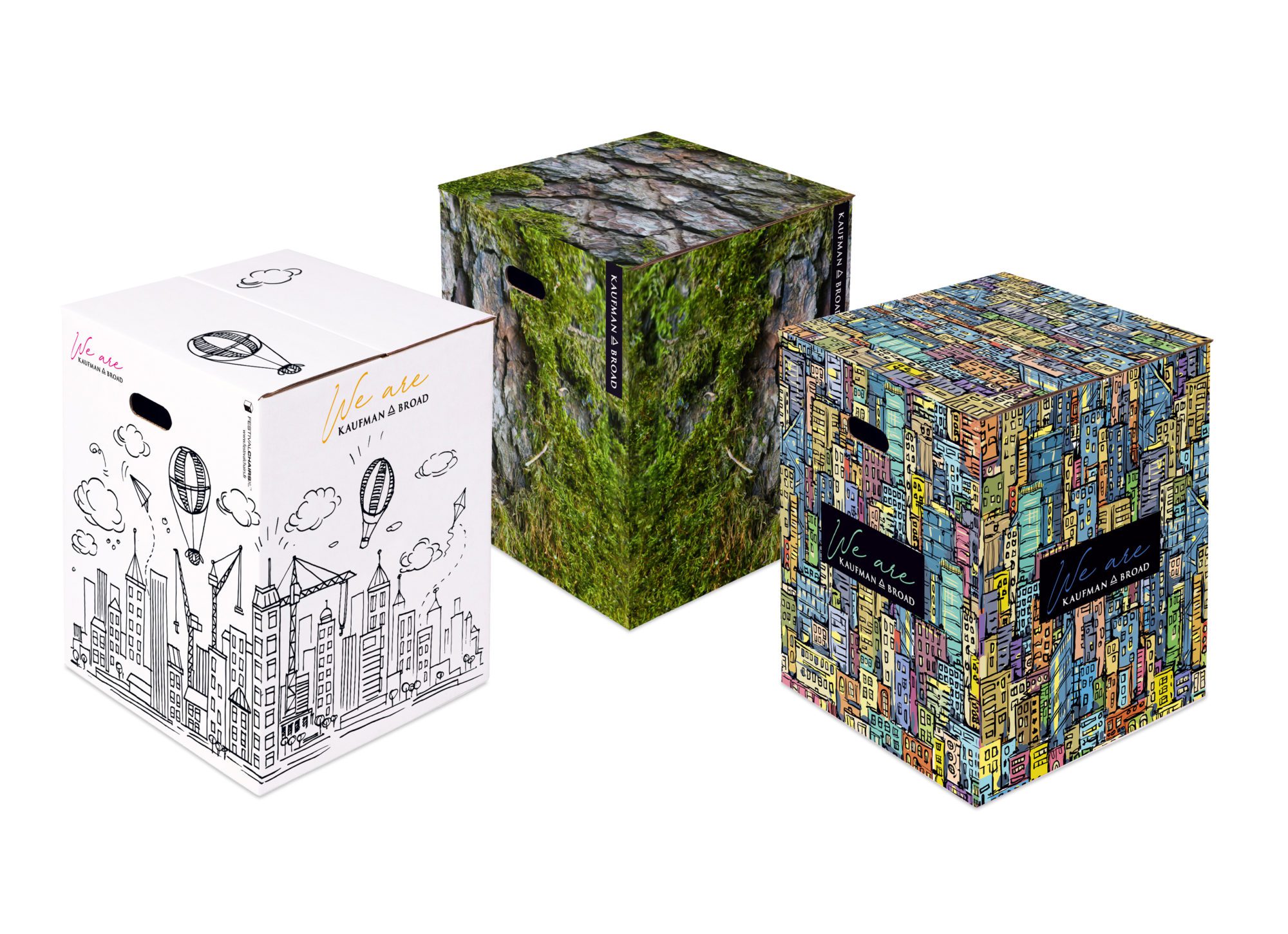 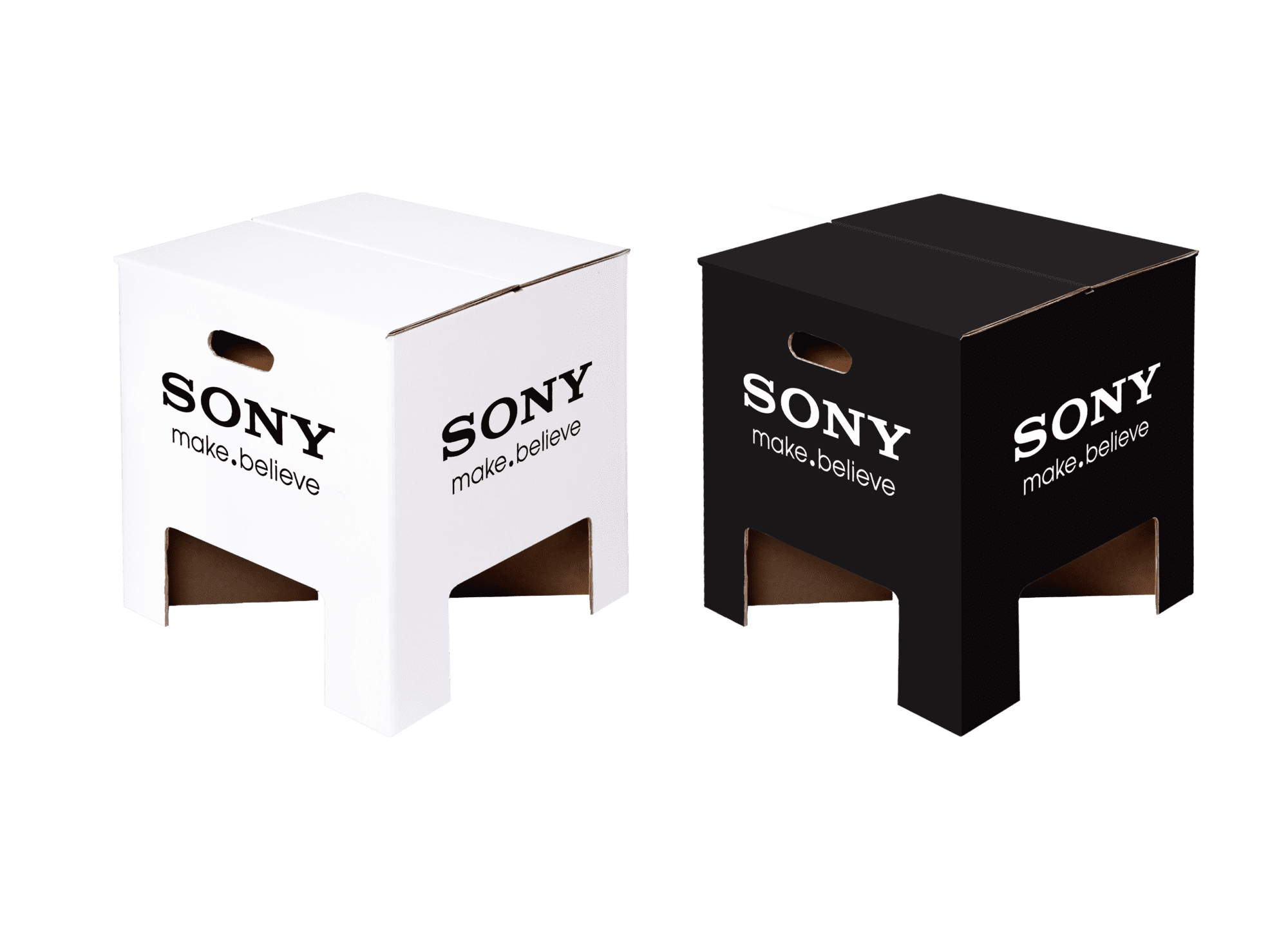 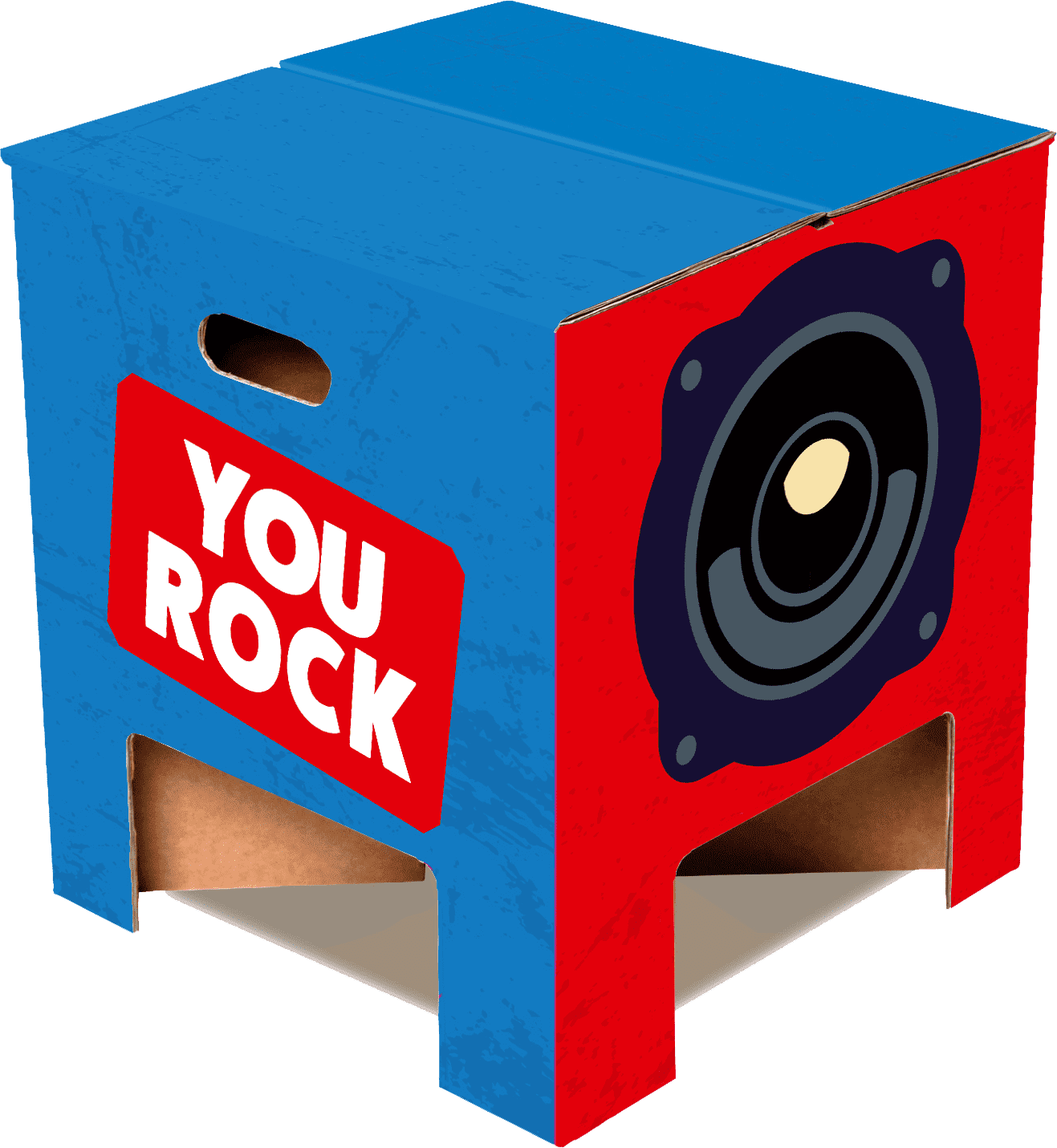 Check out the possibilities

Contact us and together we can explore the perfect solution for your needs! 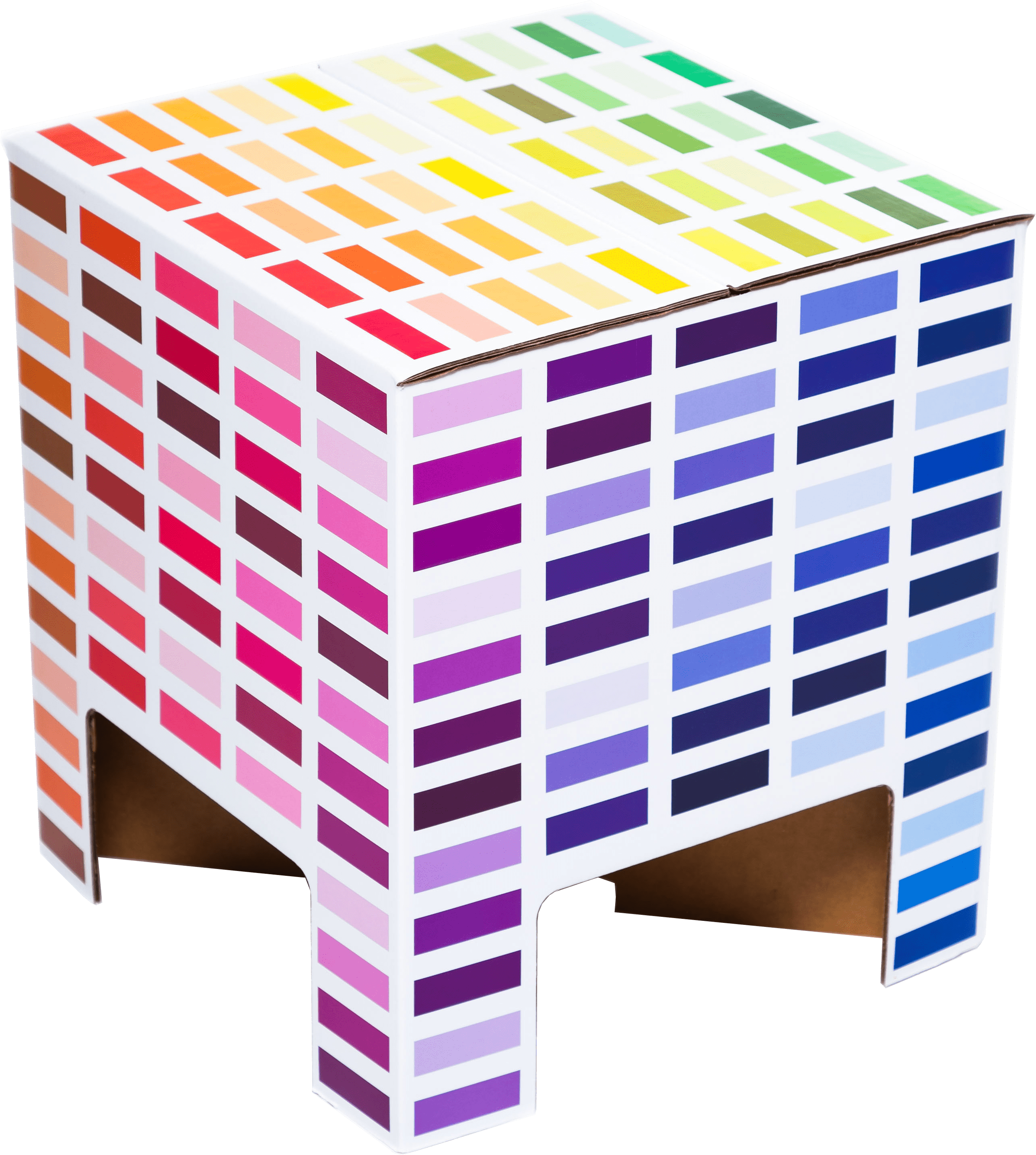 This website uses cookies to make it work properly for you. They also make it more personal and user-friendly.
Required cookies (functional and analytical) are needed to make the website work properly, so they are always used. You can disable tracking cookies (designed to provide optimum functionality) if you wish.